Spider Riders was a lovable anime series based on the 2004 science fiction novels by Tedd Anasti, Patsy Cameron-Anasti and Stephen D. Sullivan. The series aired a total of 56 episodes from early 2006 to spring 2007. The first episode "The Inner World" is a nostalgic favorite of most Spider Rider fans. The music and sound effects of the show were absolutely captivating, described by some fans as even "escapism inducingly good".

A Spider Rider is an elite warrior that rides a massive metal spider. Watch the clip to learn more or reminisce:

Where to watch Spider Riders?

All volumes of the Spider Riders series are available on Amazon for a very cheap price. 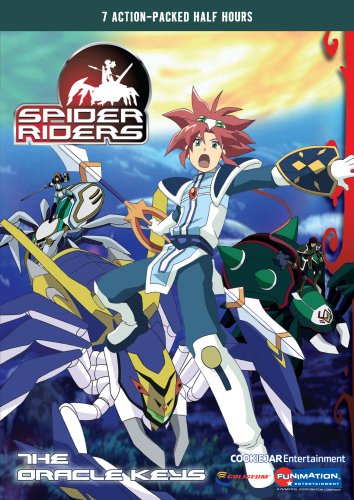